The long and snowless season has finally come into its end, and the skies have been waxed for the summer. At least in most Finland the winter was offering pretty poor conditions and it was suffering from the lack of snow. Luckily the conditions in Ski Classic races were mostly very snowy, although the weather was varying a lot.

Our team participated to nine races out of the thirteen, and only Kaiser Maximilian Lauf, Toblach-Cortina, Birkebeinerrennet and Reistadlopet were left out of program. That was a tough presentation from the whole new team! Below is presented the point table, representing the results of the season. In overall results our team placed on 16th position!

For me the highlights of the season were the both Vasaloppet races. The China race was naturally an extreme experience in all its highly exotic location and environment. In addition, I was impressed by the nice conditions of the race in Changchun. Also my condition was perhaps at its best during the China race, so the race was pleasant to ski also because of that.

The more traditional Vasaloppet was not initially in my schedule, although for most of the team Vasaloppet was probably the race number one. As being a brave girl, I nevertheless took the challenge and skied from Sälen to Mora as I got the chance to join the race. And what an experience it was for a first-timer!  Already skiing 90km was kind of a delight, but the atmosphere at the starting area was something very unique! It reminded me from the Finnish orienteering relay of Jukola, where also both pro’s and amateurs stand at the same start line. The same feeling continued from the start to the finish area, which literally scented from the Swedish cinnamon rolls.

At the same time, the above-mentioned two races were also the most demanding and loading and the recovery took a really long time. From Vasaloppet I maybe didn’t manage to recover at all and I was feeling a bit tired in Åre and Ylläs-Levi.

The overall load of the season was something new, alone because of all the travelling, which was new for me. I counted that I skied 18 races during the season, 10 out of which were abroad. The mean length of the races also increased greatly when compared to the normal-distances from previous seasons – which was a good reason for extra-rest as well. For next years I will have to pay extra attention to the recovery, but also to several other factors; upper-body strength and speed capacity especially. 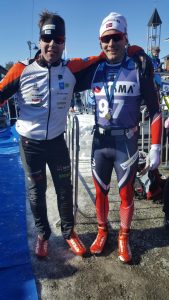 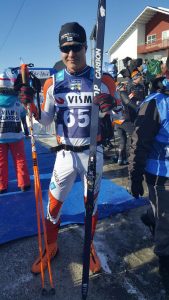 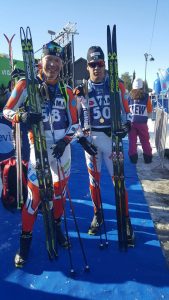 To the end I want to say thanks to the new final race Ylläs-Levi! It was great to be there as a participant to witness the first Finnish Ski Classics race – and it succeeded really well! Our team was also able to offer here more skiers than in any other race during the season, while Jaakko, Janne and Turo came to strengthen our party. Sure it was a bit sad, that a spectacle this big was organized at the same weekend with the Finnish Nationals, and thus not too many new participants were seen on the start line. Let’s still hope that this was the ultimate kick-off for making Ski Classics great in Finland and that we can enjoy a Finnish event in the calendar in the upcoming seasons as well.

The season 2016-2017 in Visma Ski Classics was a great experience for the whole team! We gathered good experiences in races, but also before and after them. Thank you for all the skiers who took part in the season with Ski Team Mäenpää! Have a great summer, and we will get back to the business when the new season starts!

Ps. Special congrats to Christoffer and Hans, for whom the Ski Classics season was not quite enough and who after Ylläs-Levi headed up to Jokkmokk to ski 220km in Nordenskjöldsloppet! And they did it really-really well! Tough guys, respect! 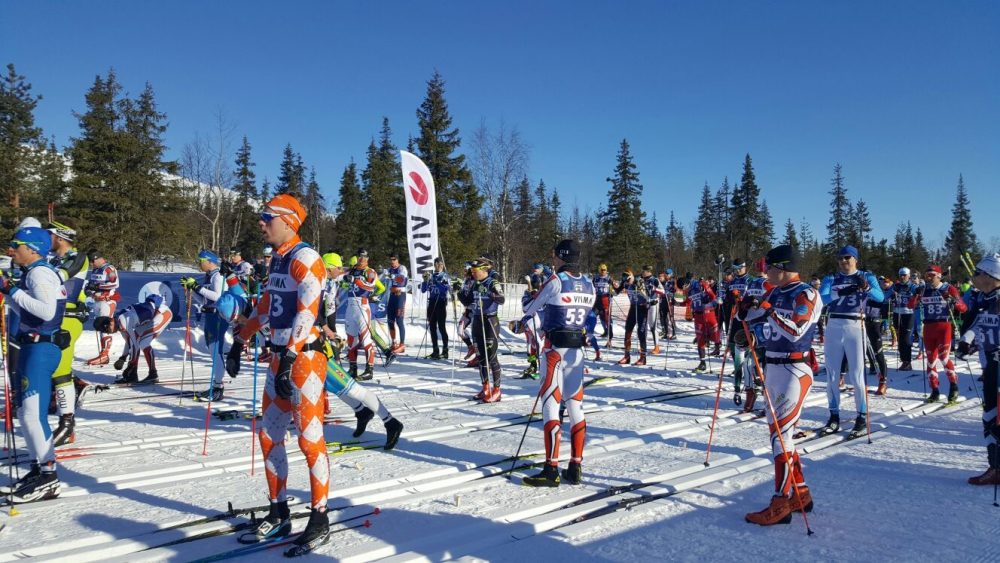 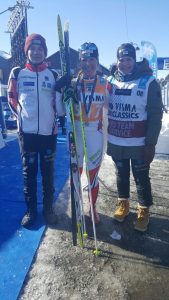 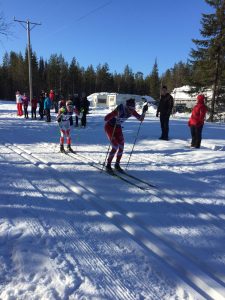 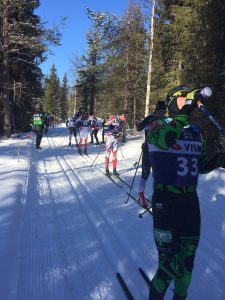 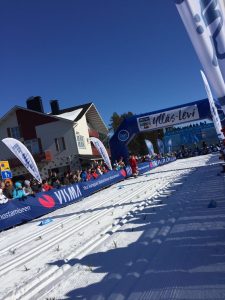 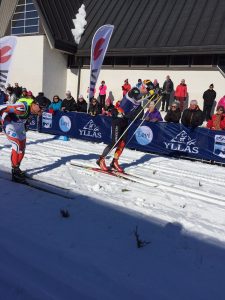 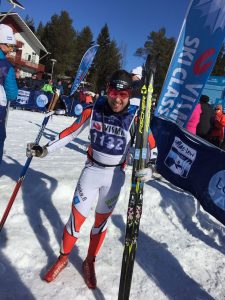 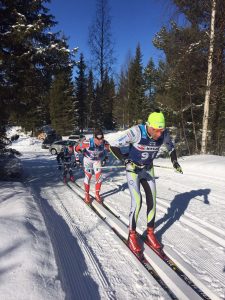 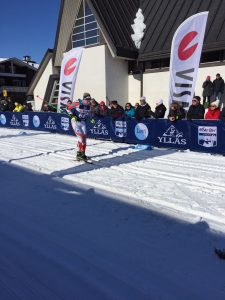 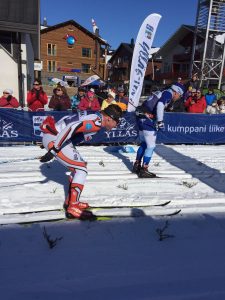 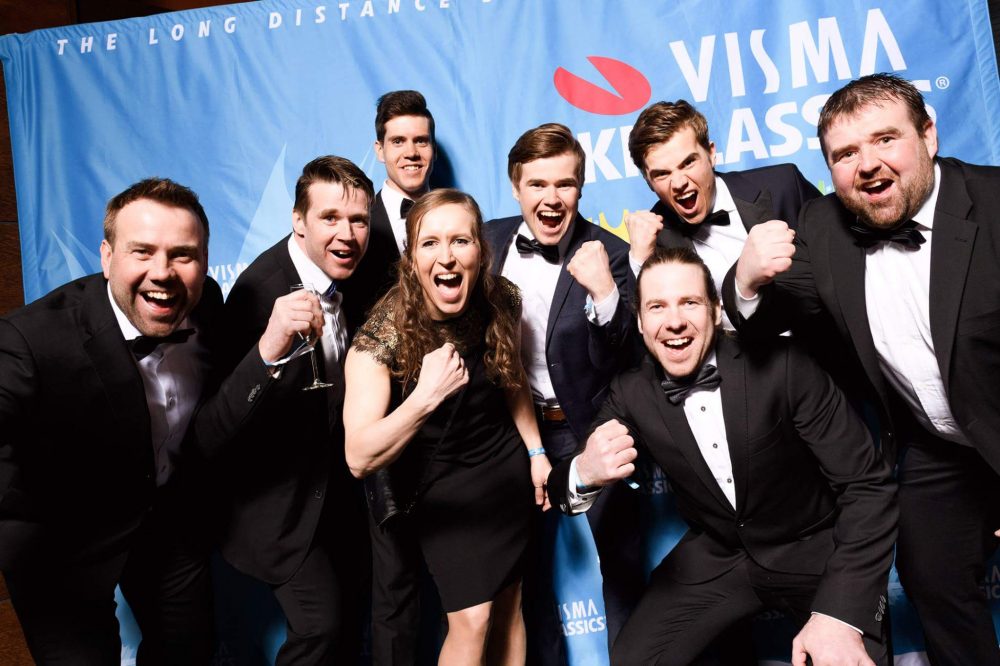